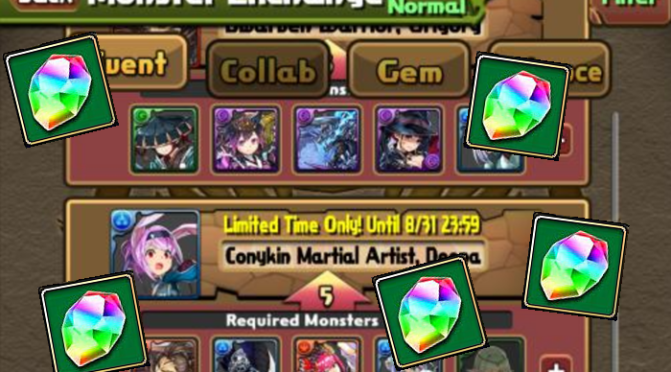 Puzzle and Dragons is my longest played game as I have now passed 2,500 days which technically makes it my longest lasting relationship to date. Regardless, I wish to take this opportunity to explain my thought process and rationale for rolling in any event or when Monster Exchanging.

To preface this, I want to stress that there is no “correct” way to play PAD as it is incredibly open-ended as there is no true story or lore and after a terribly brief tutorial, you are basically tossed into the wilds and expected to play. Due to this degree of freedom, there is a strong possibility that you may be playing PAD for different reasons compared to myself along with varying goals and expectations. This is perfectly fine and as long as you are enjoying yourself and not compromising other aspects of your life, you are playing this game “right.”

Regardless, I wish to share my own approach to maximizing my PAD resources which in turn brings me the most excitement from this tremendously old game.

Why I play Puzzle and Dragons

I originally started playing PAD after reading a newspaper article describing this new hit app in Japan while riding the bus. The article piqued my curiosity and later that night I downloaded Puzzle and Dragons on my iPad mini as my phone was not smart enough to run it and is why I prefer playing on a larger screen as that was what I got used to originally. END_OF_DOCUMENT_TOKEN_TO_BE_REPLACED 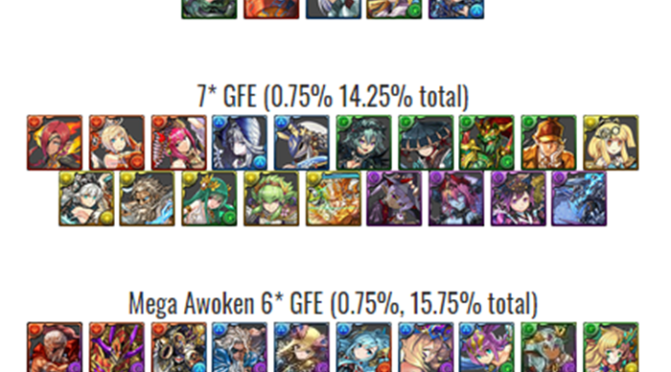 Today marks arrival of the Spring Forward Super Godfest which features surprisingly appetizing rates as the Pantheon ratio has been greatly reduced to make room for five former 5-star GFE along with Guan Yu and Zhuge Liang.

All of these cards feature new evolutions along with the debut of three 7* GFE: Jiraiya

(full review can be found HERE).

What makes this Godfest special is that it actually features the former 5-star GFE who have been absent from a Godfest for over a year. As such, it is possible many newer players have never acquired them and their brand new evolutions are quite valuable. Furthermore, the chance for any 6/7* GFE is 37.5% whereas Pantheons are only 41.5% as the ex-GFE with Zhuge Liang and Guan Yu account for 21% of the rolls.

As such, there is a strong likelihood players will be able to roll something of value, especially if they are lacking the former 5* GFE and this event is worth rolling in for most players.

With disclosed rolling rates, players are able to make a fully informed decision before gambling away their Magic Stones in any event. For the most part, Super Godfests have a baseline of 1/3 GFE and 2/3 Pantheons and it is mostly a matter of lining up an event that features cards and collateral benefits you want. END_OF_DOCUMENT_TOKEN_TO_BE_REPLACED 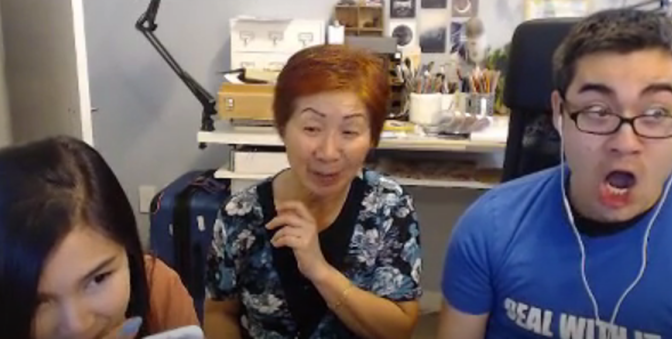 As soon as Super Godfest went live, i streamed all my rolls on my

Twitch stream but also uploaded all of my rolls onto

Let me know who you managed to roll in the comments below and whether or not this was a Super Godfest for you too.